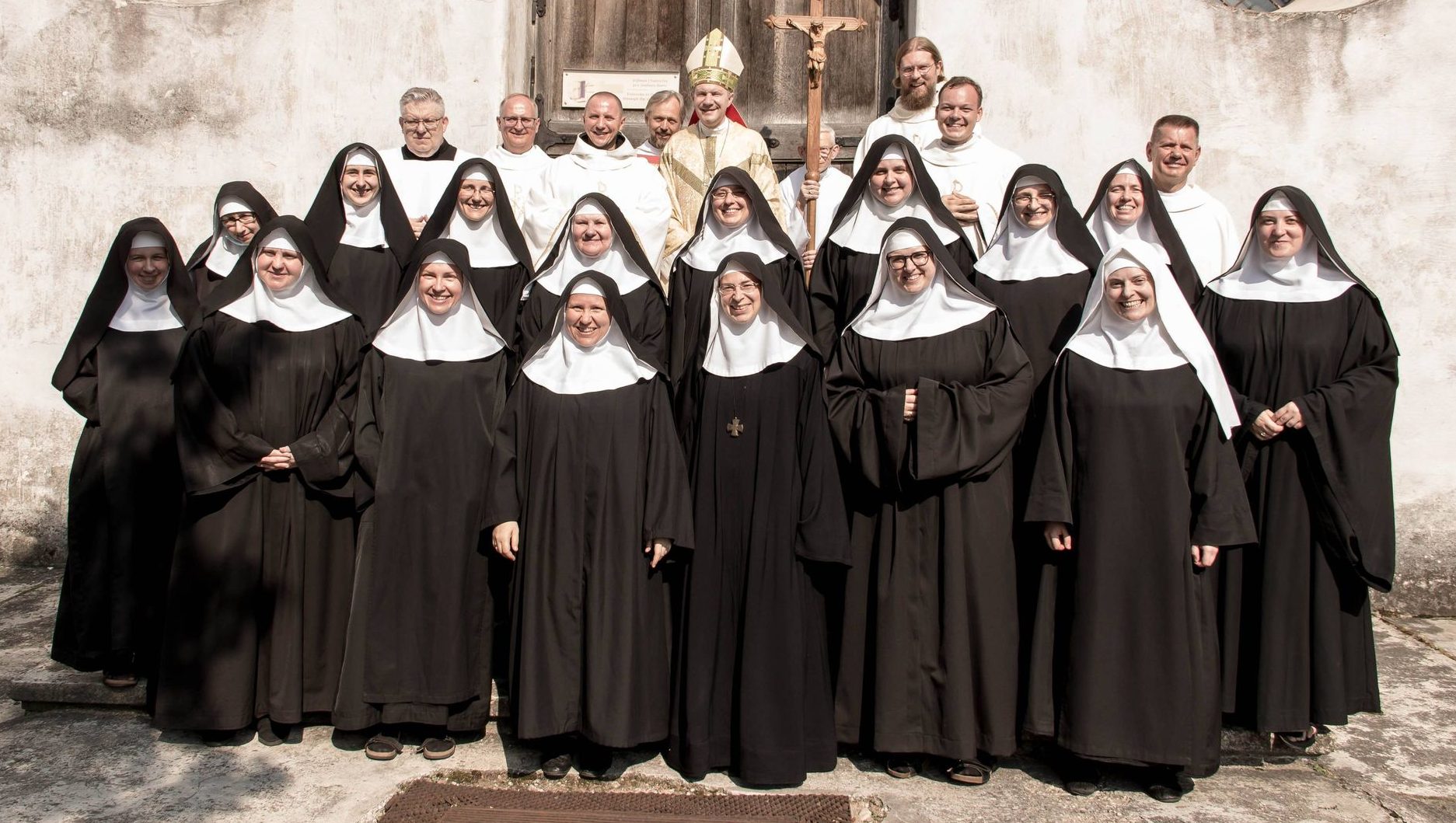 Our brief history
The monastery ensemble is situated in the northern part of Kaunas Old Town. The ensemble is comprised of the monastery, the church of St. Nicholas and a parsonage. The Gothic St. Nicholas church was built in the XV century. At the beginning it used to be a parish church, later it was given for the nuns of the Benedictine congregation. The first Benedictine sisters arrived to Kaunas from Nesvyzi (now it is Byelorussia) in 1627. At the initiative of a Lithuanian nobleman Andrius Skorulskis, the Grand Duke of Lithuania and the King of Poland Sigismund III granted the sisters St. Nicholas Church in Kaunas. God was gracious for His servants. He has saved our community through all the wars, occupations and deportations. The house of convent was built in 1825.
In 1948, sisters were made to leave their house. The church was closed by the Soviet government and was given to Kaunas public library.
The church was restored and reconsecrated in 1992. This was the first step towards our return to the convent and the revival of the community life. Since 2009 the church belongs to the Benedictine sisters and is considered to be the convent church.

Hospitality
Let all guests who arrive be received as Christ (…) and let due honour be shown to all. (…) Let the greatest care be taken, especially in the reception of the poor and travellers, because Christ is received more specially in them. RB 53, 1; 15

St. Nicholas church is rather unique both from inside and outside. The Gothic style tower of the church often appears in many pictures of Kaunas panorama, while the interior may come as a surprise due to asymmetrical space. 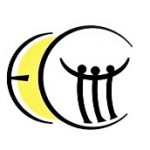 European Benedictine Congregation of the Resurrection